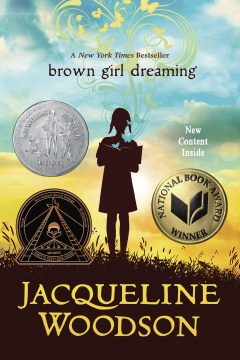 A girl from YamhillCleary, Beverly

Inside out & back againLai, Thanhha

How I discovered poetryNelson, Marilyn, 1946-